Gus has always been a hands on kind of guy. Growing up in rural Alberta he is a farm kid at heart. A bit of a nerd at school, he might even be considered to have the "knack".  Engineering was a goal for Gus from early in his life.

Early in his career he worked in a hydraulic specialty shop and moved to designing farm machinery. While working for Blue Falls Mfg. he spent time working with Industrial automation; implementing robotics and and automation in a manufacturing plant as part of an in house engineering team.

In 2007 he started working in oil and gas for Oil Country Engineering, designing a range of drilling equipment from masts and substructures to pipe handling tools. Significant projects were completed to add new designs to the fleets of operators such as Precision Drilling and Schlumberger. As manager of an engineering team Gus spent many days in the field all over the world trouble shooting and inspecting drilling structures.

In 2014 he joined Schlumberger Land Rigs as a Drilling Engineer.  His role involved maintenance and operation support for a fleet of drilling rigs around the globe. He was also involved as a Design Engineer for equipment upgrades and new rig designs. While at Schlumberger he realized that he fit better in a small company environment, and in 2016 he moved on from Schlumberger to found Rus-Tec Engineering.

Back to All Staff 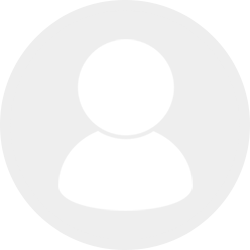 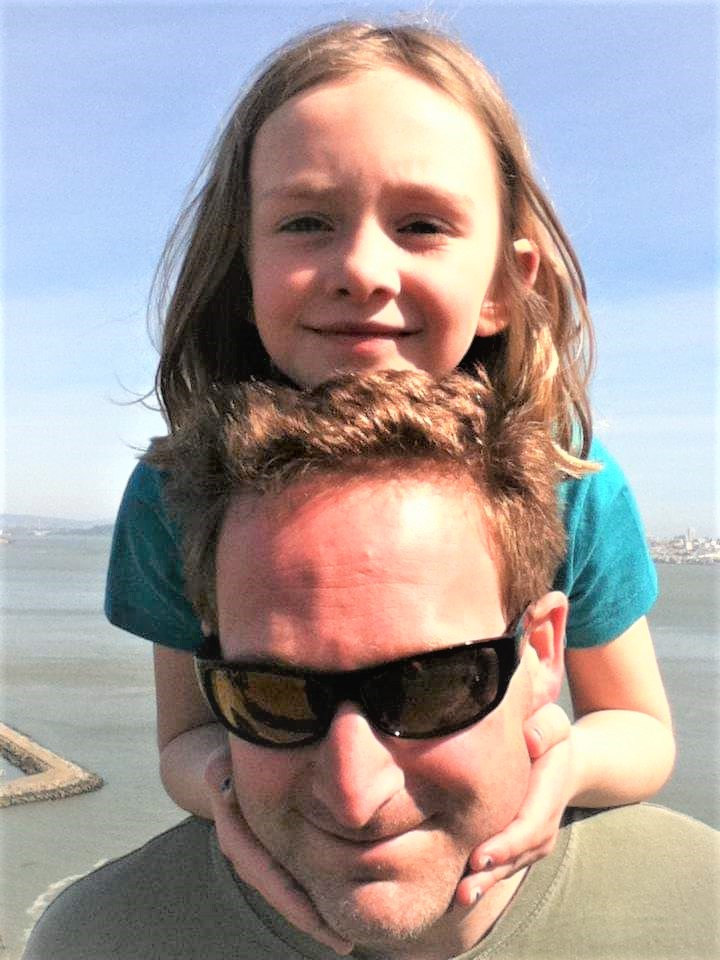 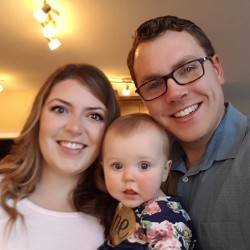 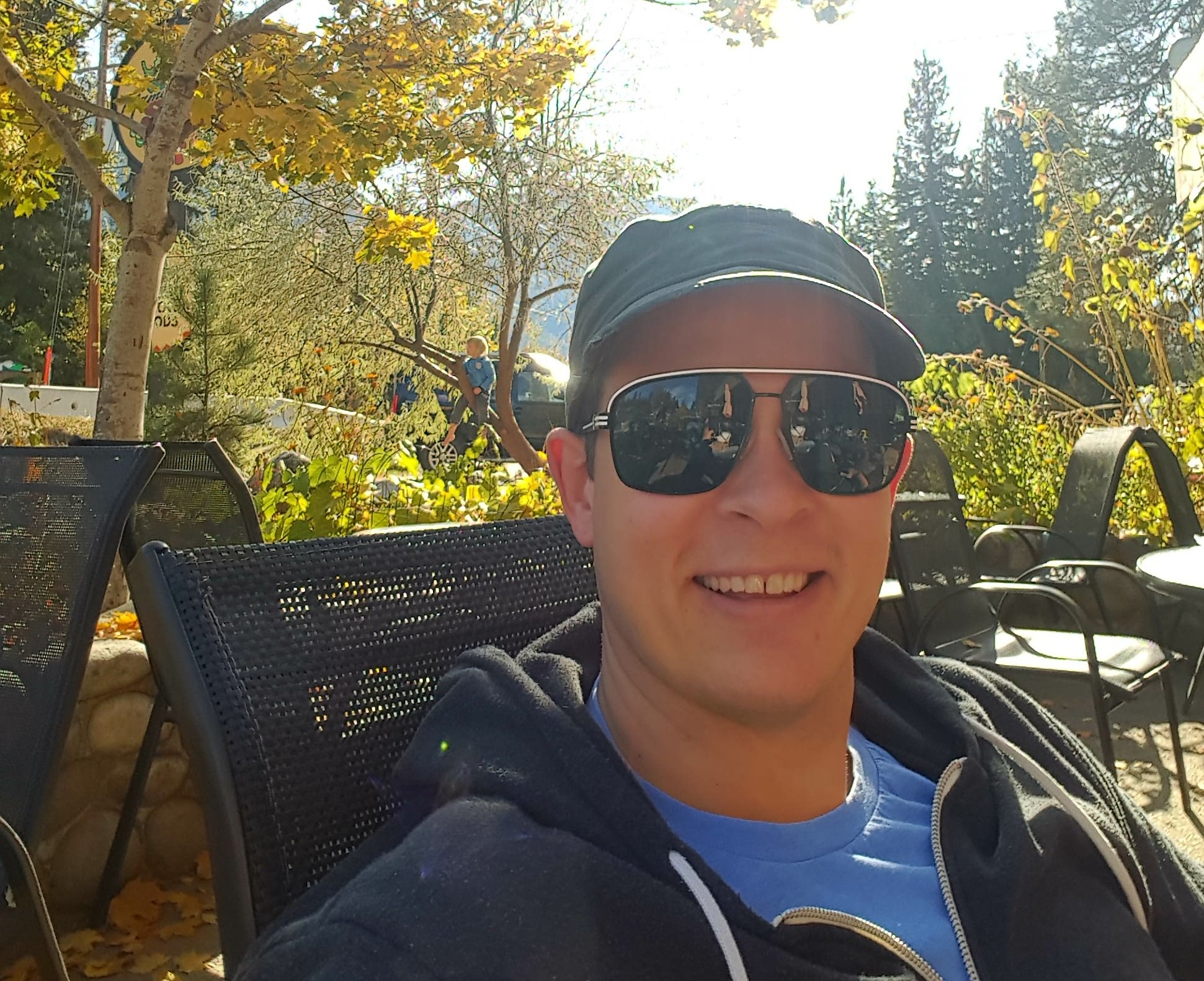 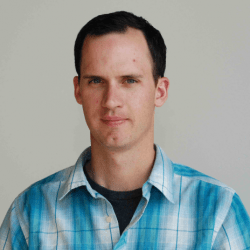